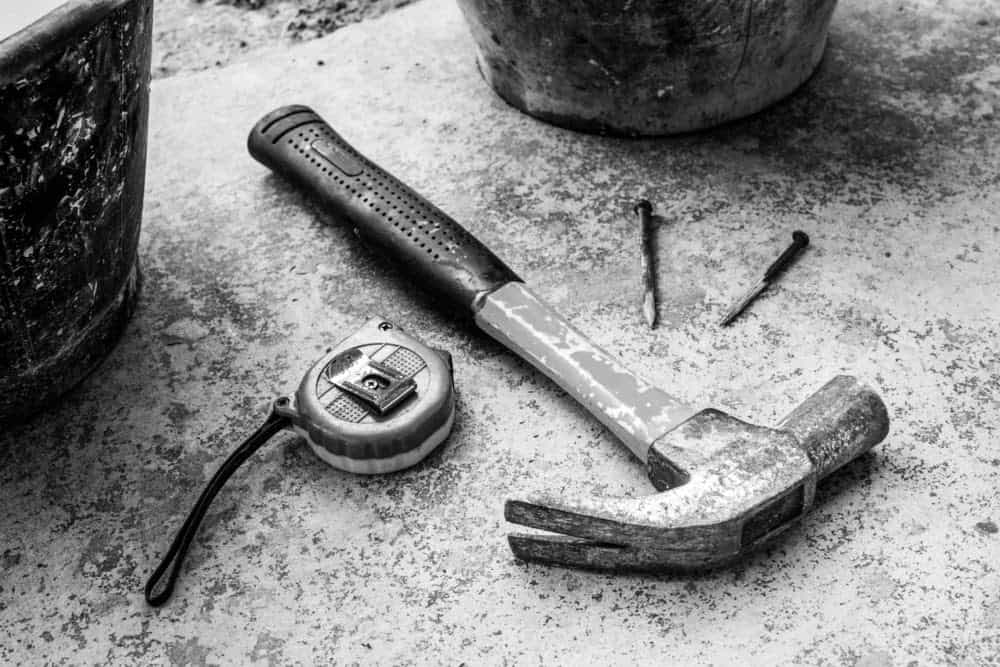 One of the most noticeable things about galvanized steel is the appearance of unique patterns on its surface. That’s one of the main ways to tell if steel has actually been galvanized. We often get asked if there can be different types of patterns and what each pattern means. Let’s consider how patterns can be formed — or avoided — on galvanized steel.

The pattern we sometimes see on galvanized steel is called spangle. It used to be that nearly all hot-dipped galvanized steel was spangled. Spangling means that the steel had a pattern in the shape of snowflakes or six-sided stars that could be very clearly seen with the naked eye and viewed in detail under 10x magnification. With changes in the hot-dip galvanizing process, it is not as common now but it still is seen occasionally.

The stars and snowflakes forming on spangled steel are symmetrical in every direction. They grow out from a single point in six directions along a line called a dendrite. Smaller arms grow laterally off the dendrite like leaves off a stem.

Spangles appear as the molten zinc coating on the galvanized steel begins to cool below the melting point of zinc, which is 787° F (419° C). When zinc is molten, individual atoms of the metal move around in Brownian motion, which seems more or less random. As the zinc cools down just to its melting point, the zinc atoms closest to the steel begin to form orderly patterns.

Some of the zinc atoms bond to iron to form an alloy. The very thin layer of zinc just above this alloy begins to form “grains.”

Individual atoms of zinc attach themselves to a solidifying grain of zinc on the surface of the steel in an orderly manner. The electrostatic forces between the atoms of zinc causes them to form grains with hexagonal symmetry

Spangling used to be so common that customers would assume that steel hadn’t really been galvanized if they couldn’t see the spangle. But, the reason that nearly all galvanized steel used to be spangled was the presence of an impurity in the molten zinc used in the hot-dip process.

The seed crystals on steel formed around atoms of lead that had not been smelted out of the ore used for the zinc coating. As evidence for health problems caused by lead mounts, galvanizers have found ways to make molten zinc lead-free to reduce environmental impact and health hazards. It turned out that removing lead also improved the durability of the steel. Even 100 parts per million of lead in the galvanizing mixture could cause a phenomenon known as delayed adhesion failure and the peeling of zinc when the steel was used in hot, humid environments.

So, galvanizers found ways to make the zinc they used in galvanizing purer. In the course of taking the lead out, they also removed most of the spangling. Galvanized steel today has a smooth and shiny surface.

When spangling is aesthetically desirable, your galvanizer can get the same effect by adding environmentally-friendlier antimony to the molten zinc. Just 0.03 percent to 0.10 percent antimony in the molten zinc bath creates a coating that is smooth and shiny with barely detectable but aesthetically pleasing amounts of spangling. And even the smoothest flat-rolled galvanized steel today has a tiny amount of natural spangling.